Demolition of the CoLa Neighborhood

Four and a half years ago we warned that these Utica Buildings were threatened. In 2019 they began to fall in spite of our Legal challenge... 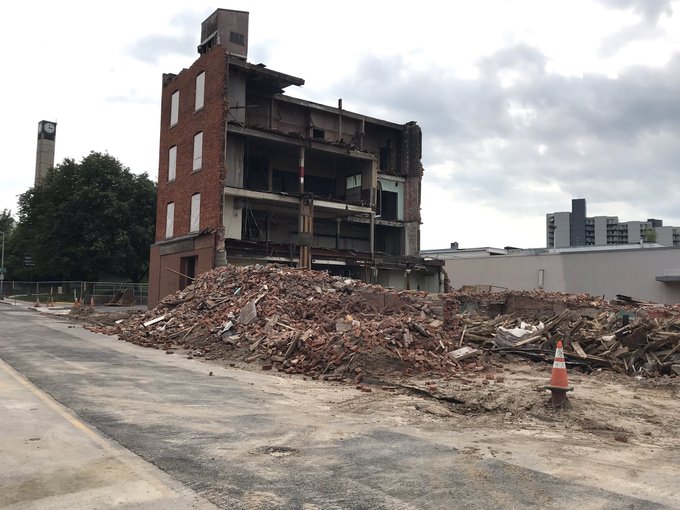 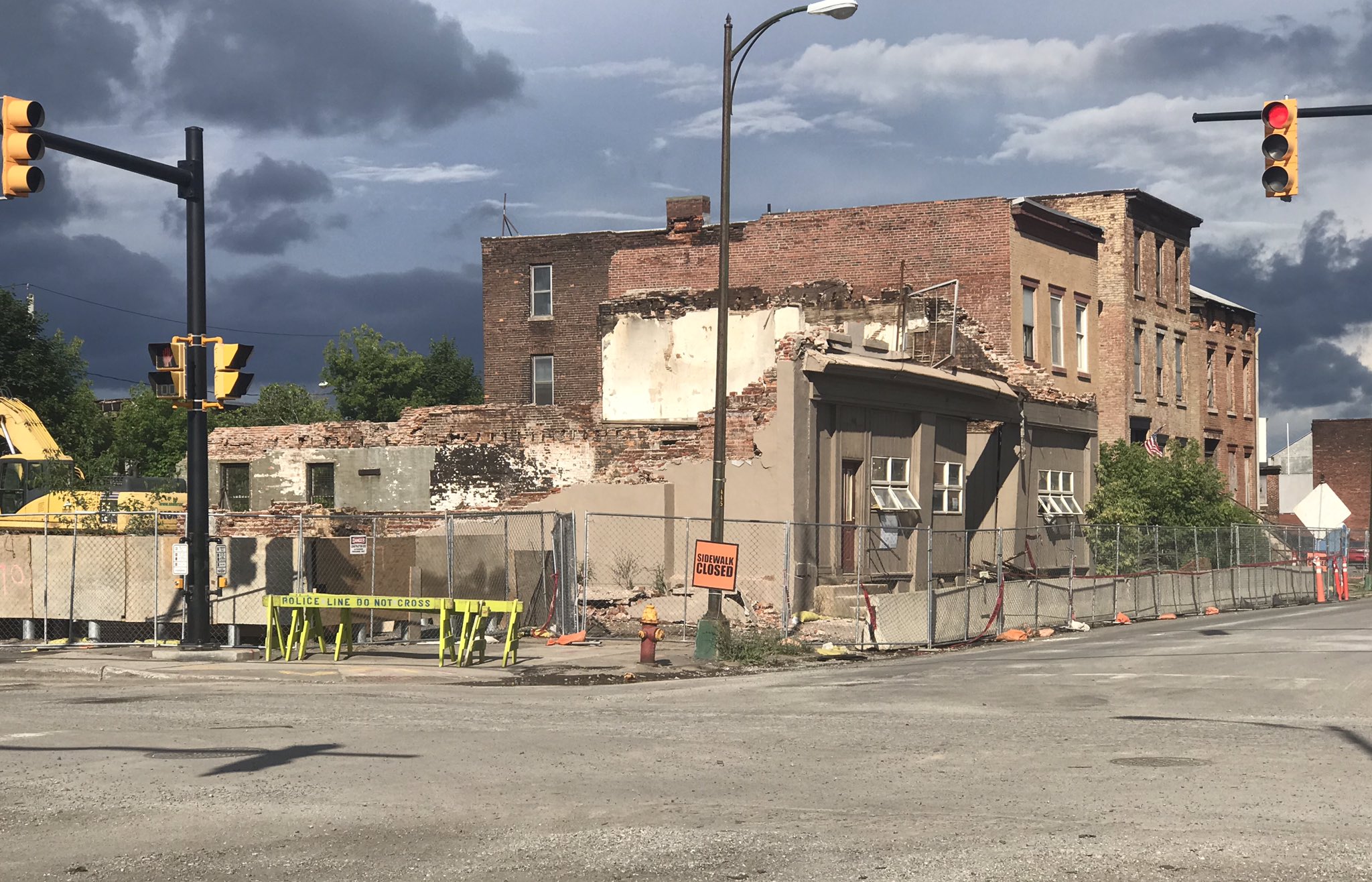 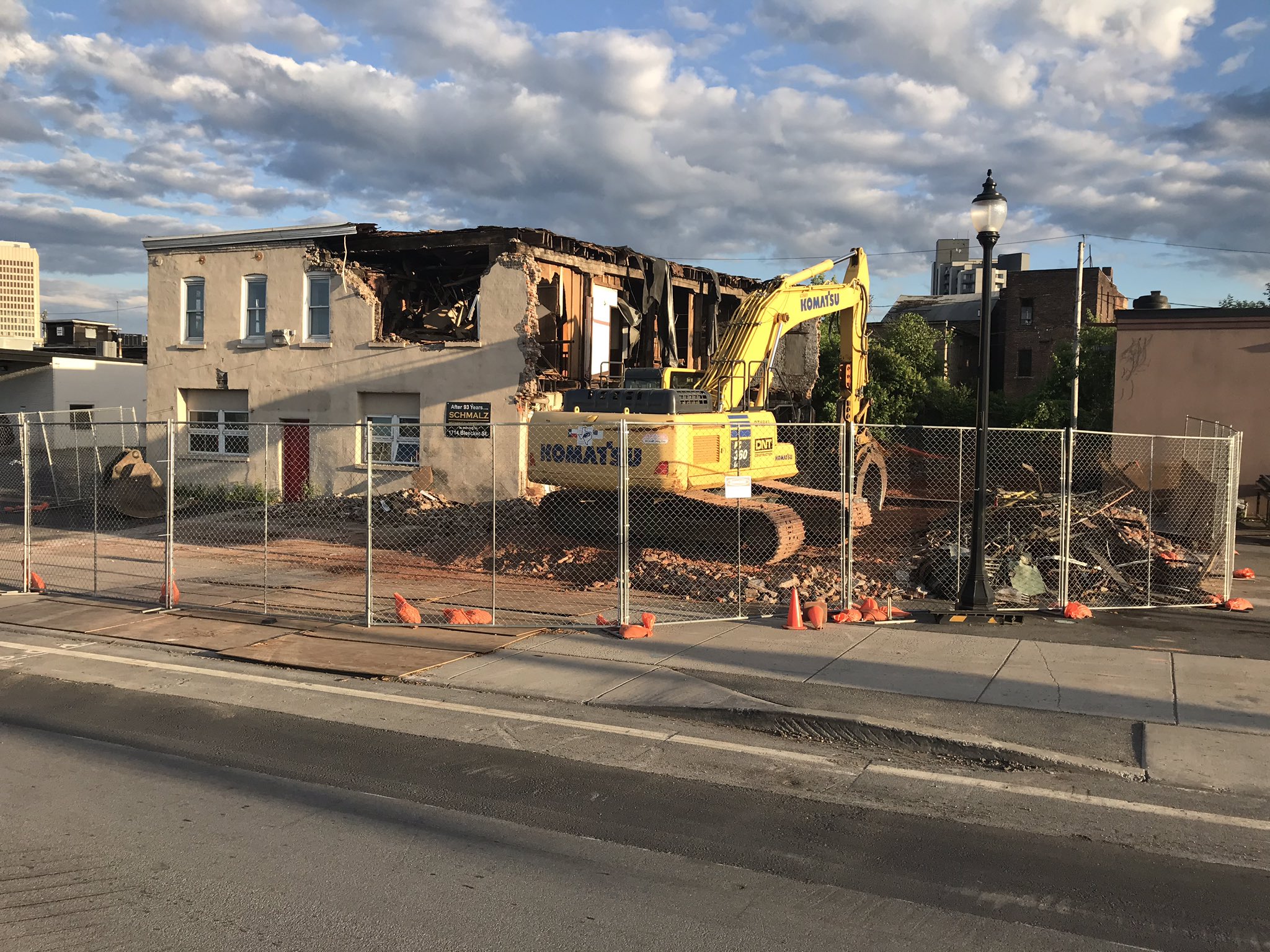 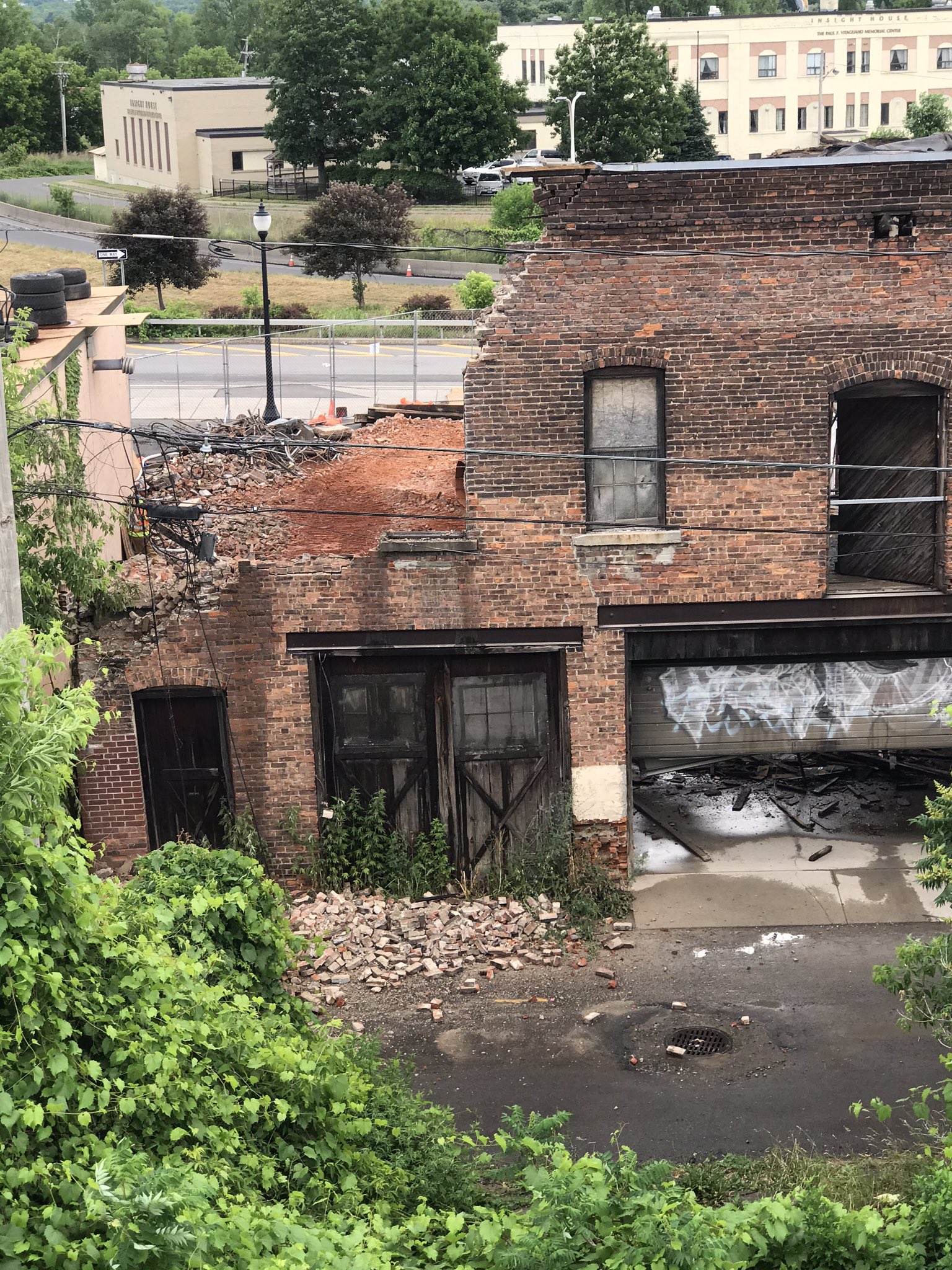 Both @NYGovCuomo and @AJPicenteJr are corrupt as the promise of $300M for a new @CityofUtica hospital has destroyed downtown and without a single study as to the need for a totally new hospital facility... https://t.co/zOXwqm3Ury pic.twitter.com/szJAjIlwtu 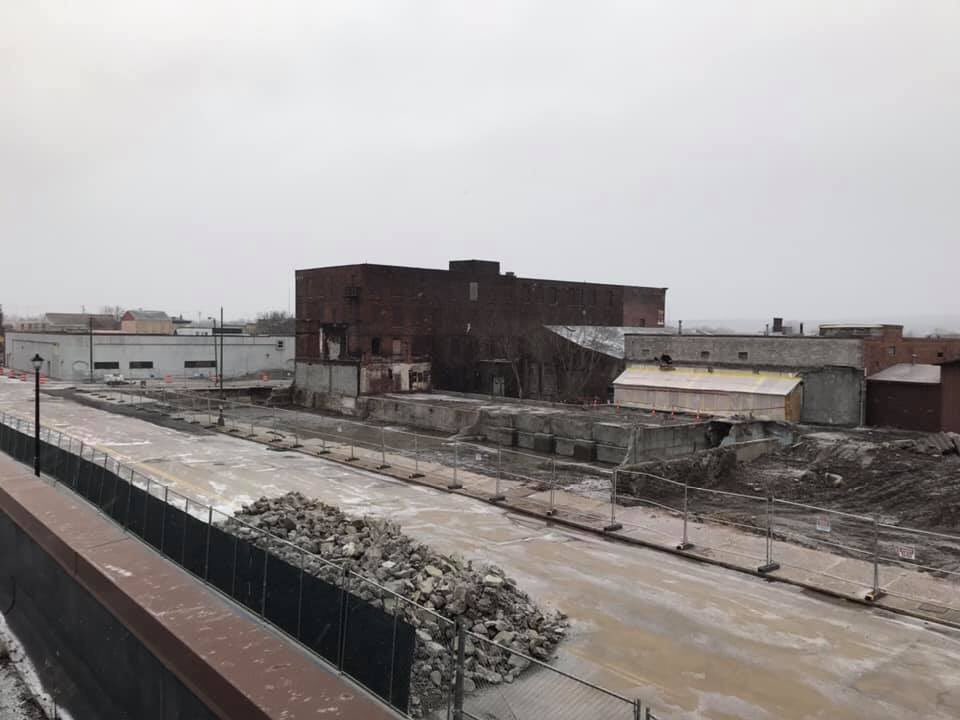 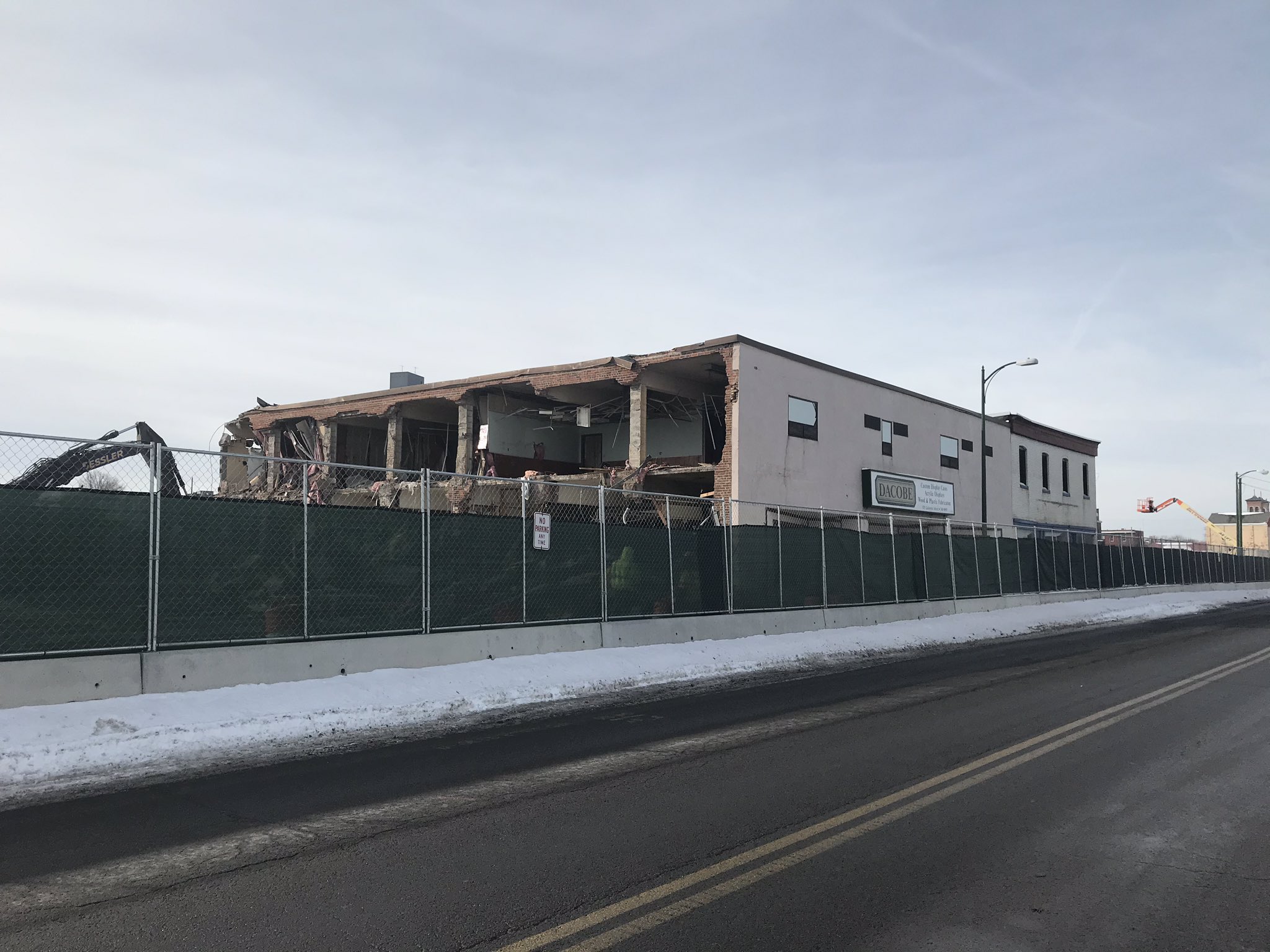 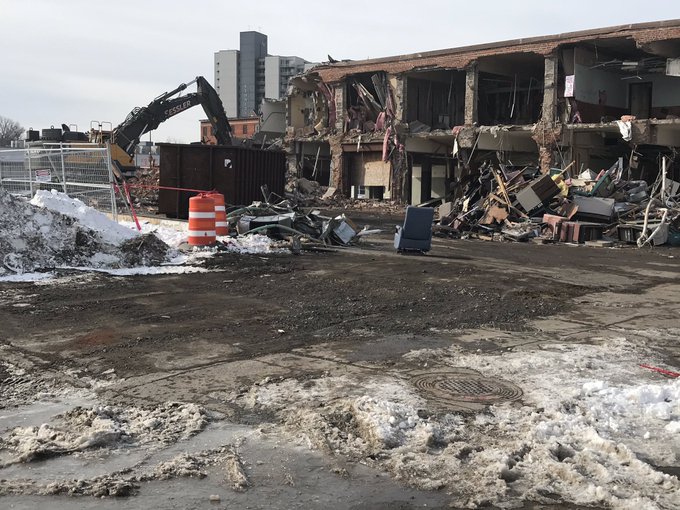 Lots of news tonight surrounding the downtown Utica hospital project. The judge handling the lawsuit against it has made orders on some, but not all, contentions. Also, buildings continue to be demolished to make way for the proposed $548m facility. @cnyhomepage pic.twitter.com/UURPvgfhwy 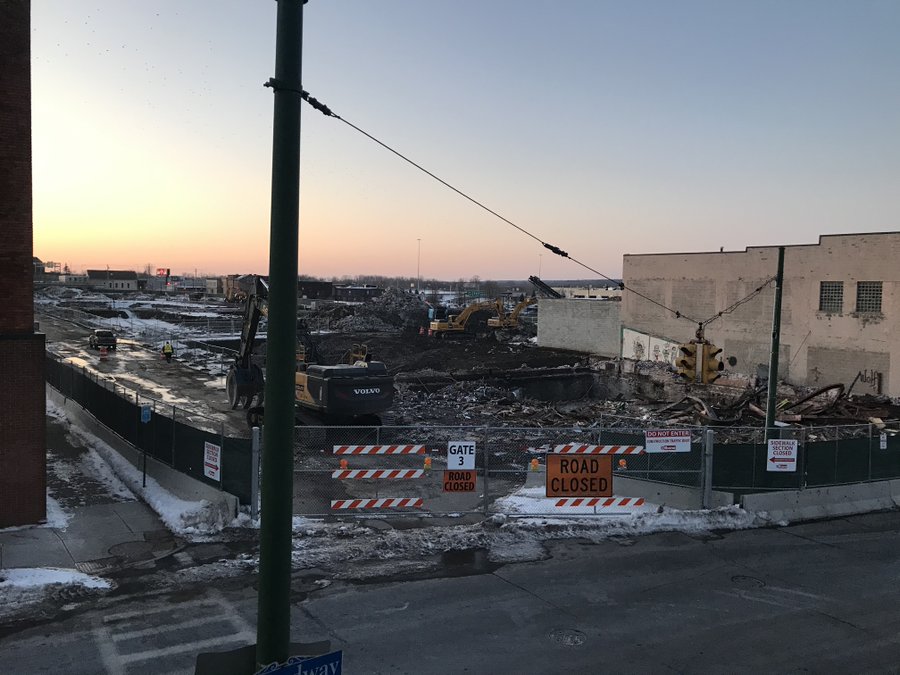 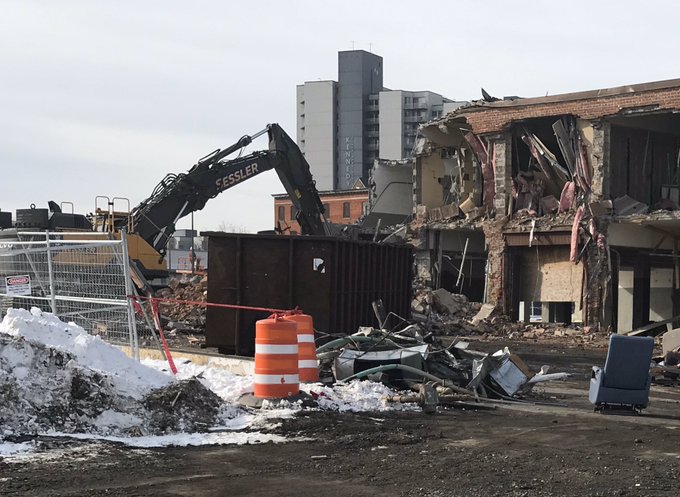 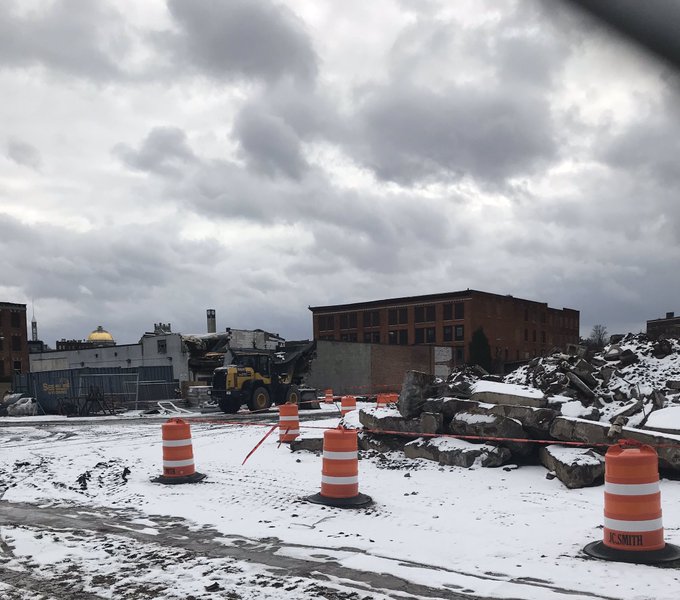 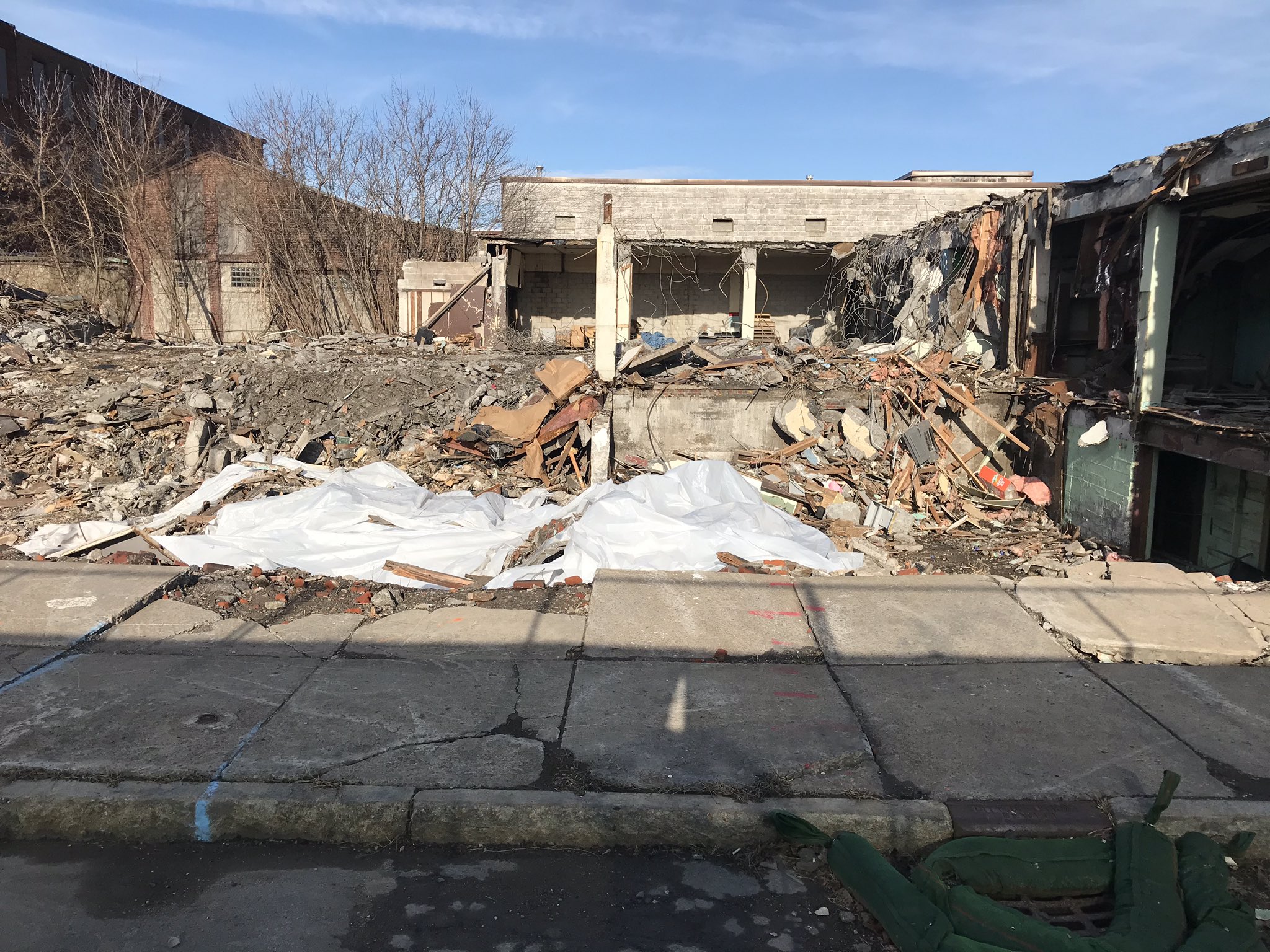 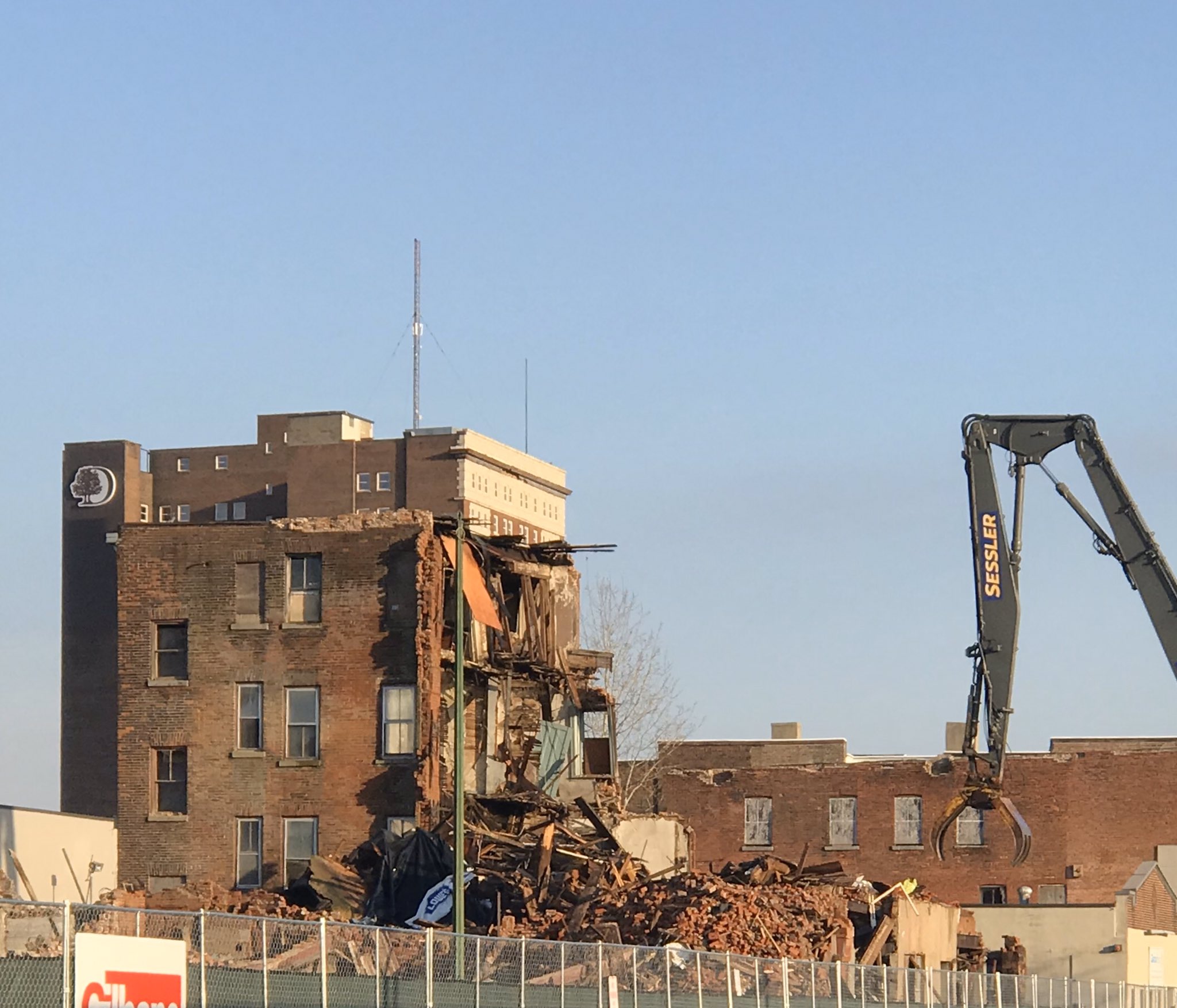 The only explanation is #Corruption, funded and endorsed by @NYGovCuomo himself, oh their urban destruction code named #mvhsdowntown... pic.twitter.com/GM0mCYcWCq 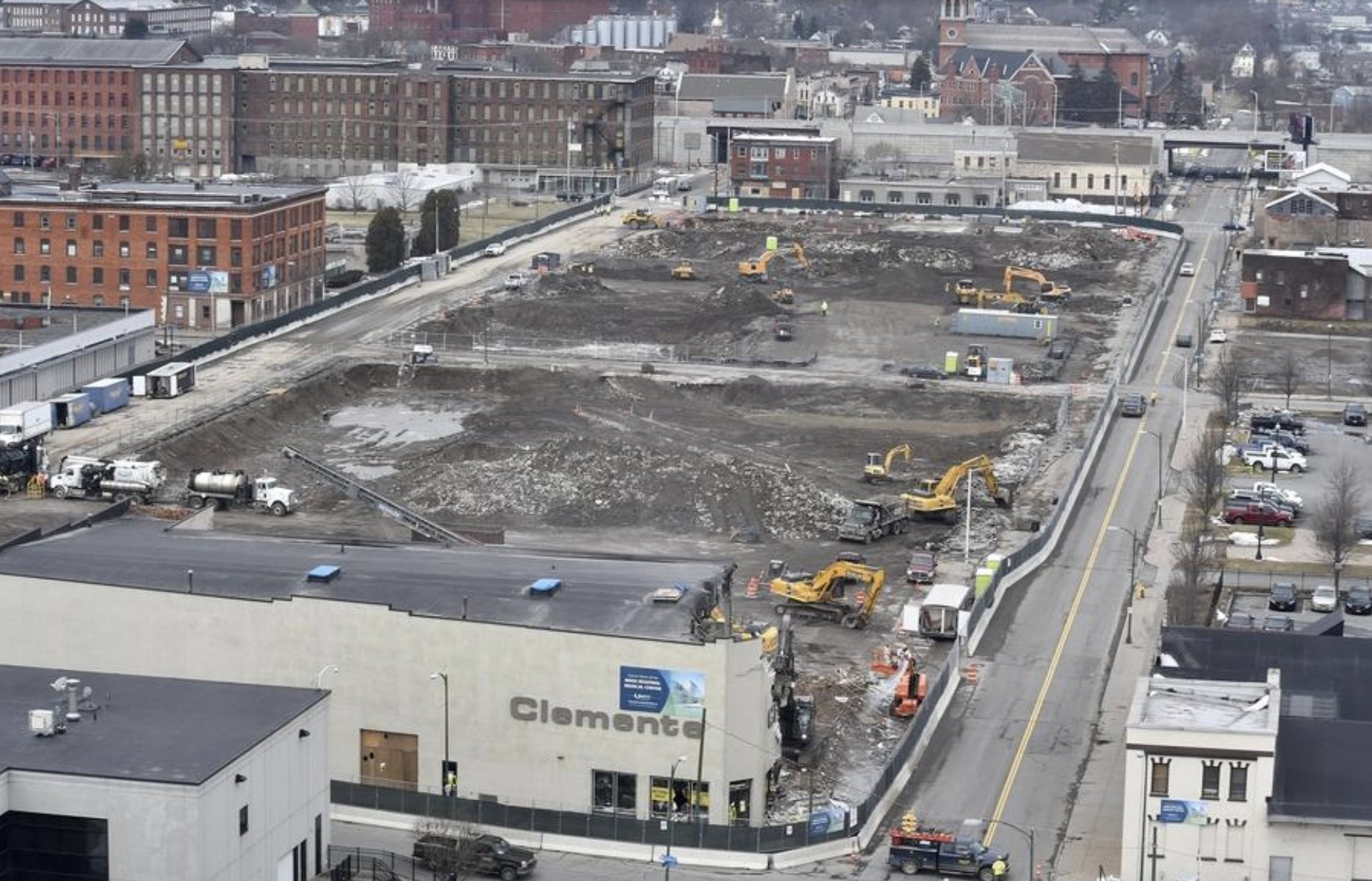 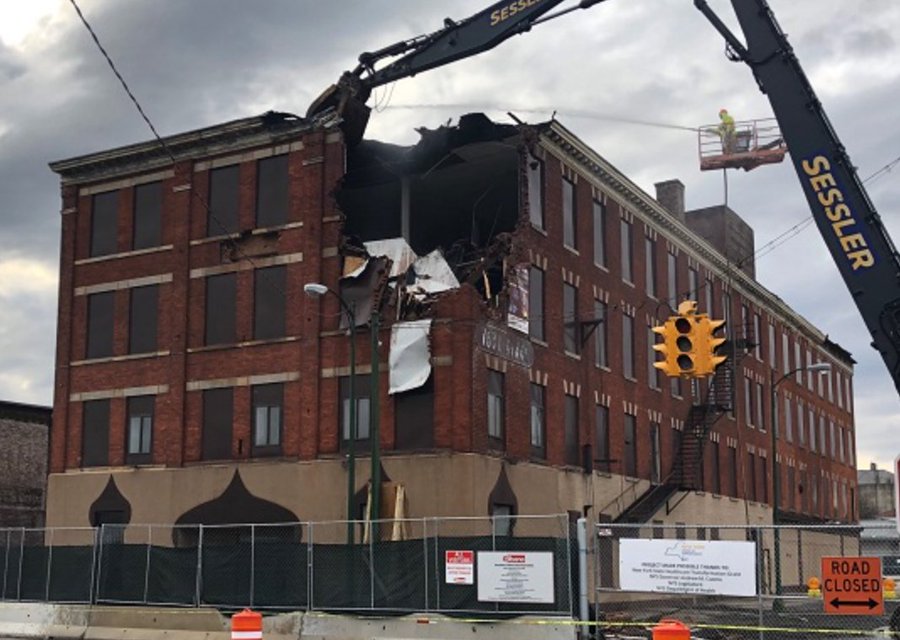 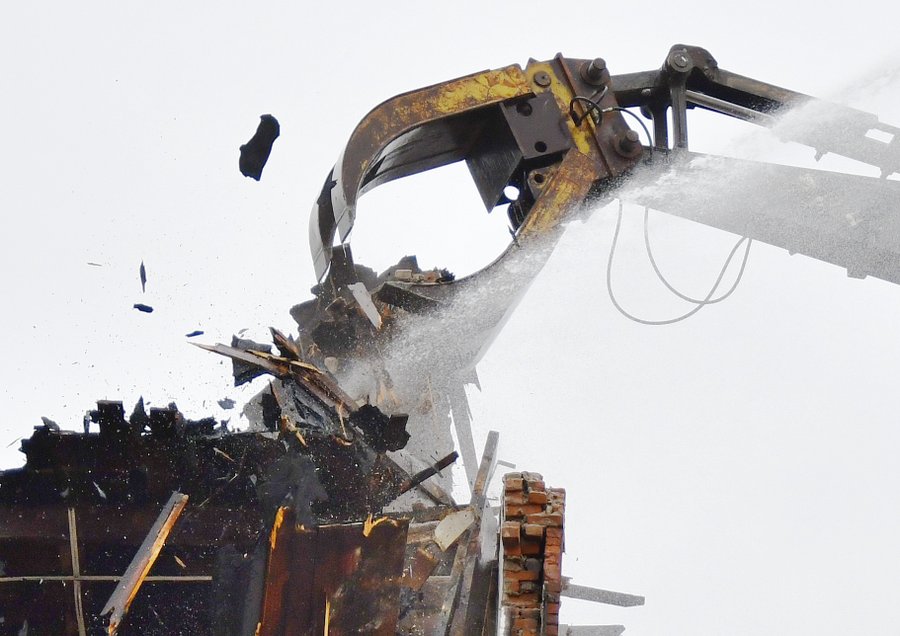 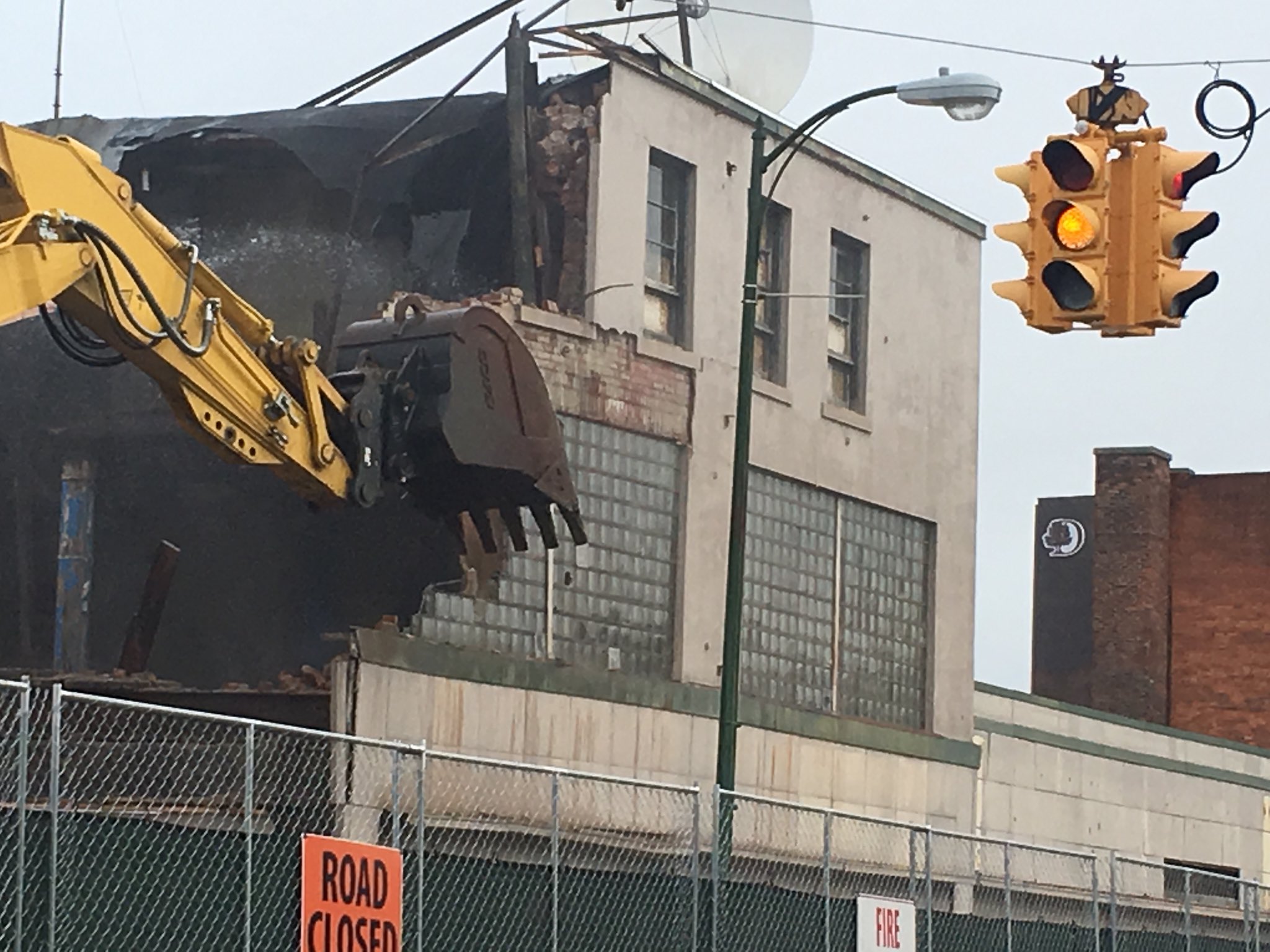 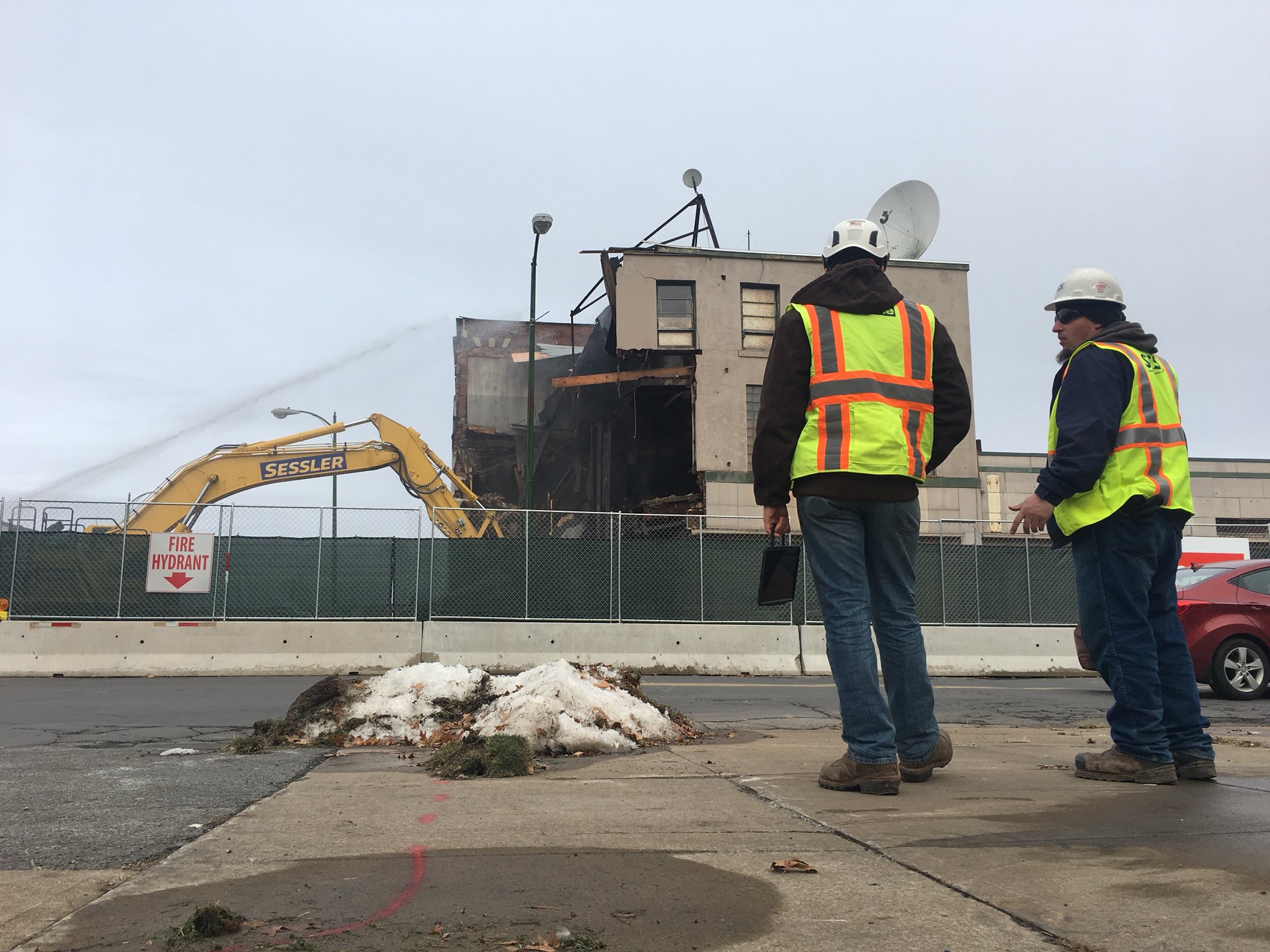 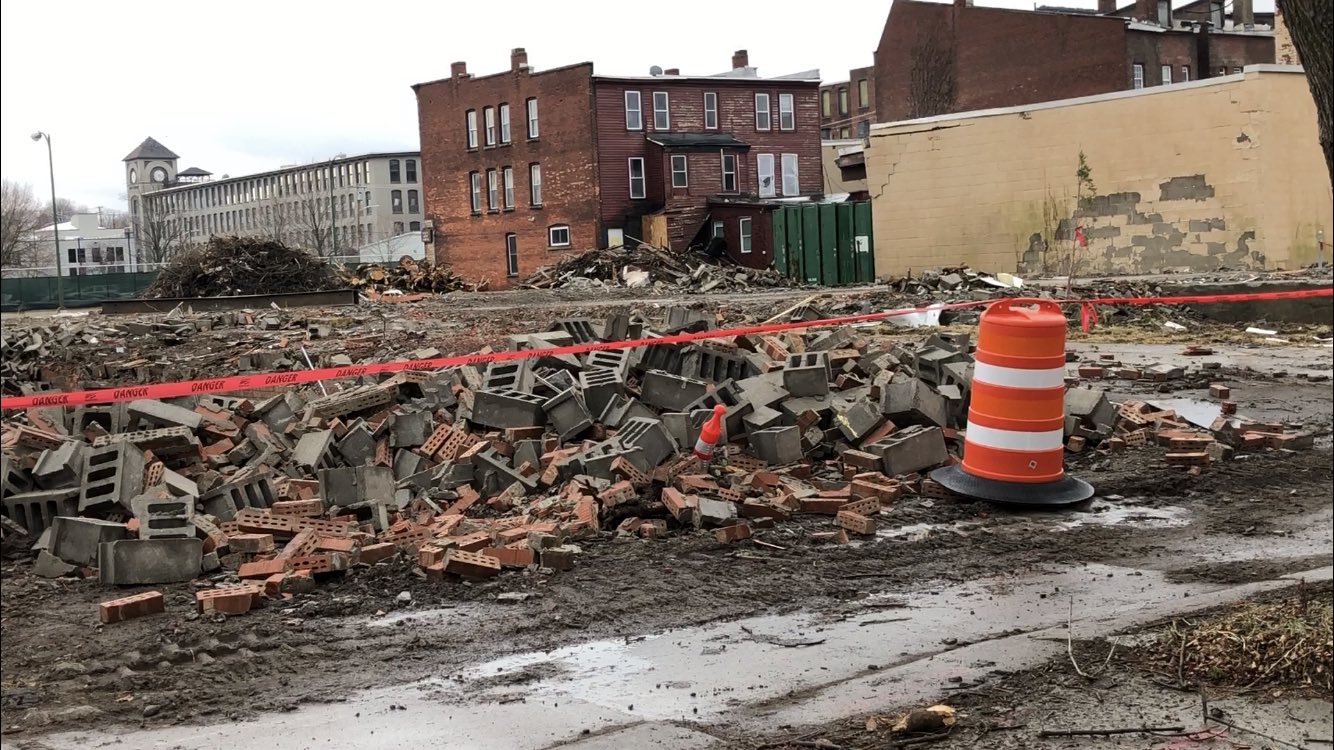